The mole population has been increasing across the UK in recent years – hence the need for mole control using the latest mole catching and mole trapping techniques.

It is well-known that moles are difficult to catch; they are well protected because of their complex underground mazes. They are extremely effective at detecting smells and vibrations. Once moles detect a potential threat they retreat at remarkable speed to the safety of the deeper runs, blocking the tunnel behind them as they retreat.

As the one of the longest established mole control companies on the Isle of Wight, Hillbans prides itself in the control of moles. The Hillbans Pest Control team can assess your garden, ascertain whether you have a mole problem or not, and make recommendations and implementations to resolve the problem. We operate around across the Isle of Wight, so get in contact and we will help. 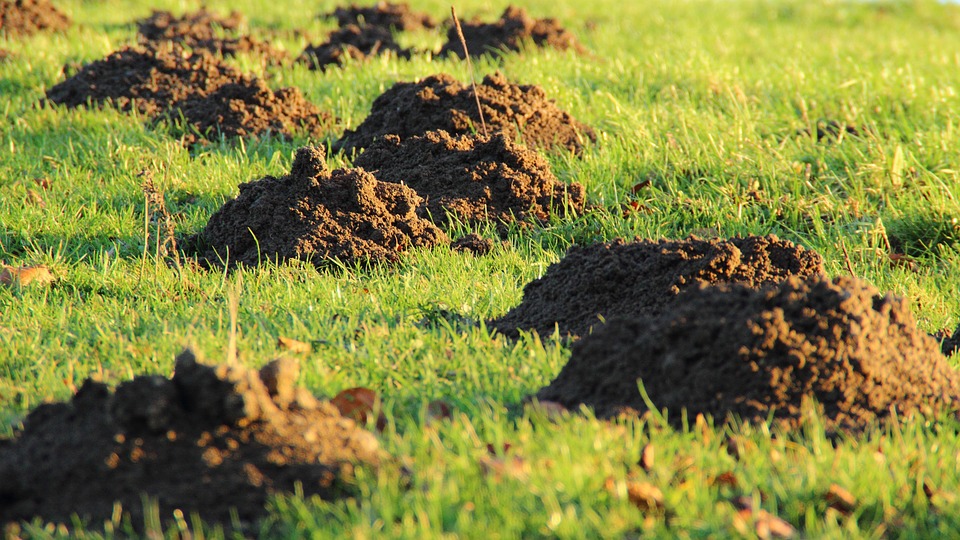 If you need a fast, effective and reliable pest control service, talk to us today. Fill in the contact form to send us an enquiry, or alternatively, you can email us or give us a call.

Please note, the information provided in this form will only be used to contact you about the query you submit. Your information will not be used for marketing purposes and will not be shared with any other company. For more information about how Hillbans Pest Control Ltd use your information, please see our Privacy Policy. 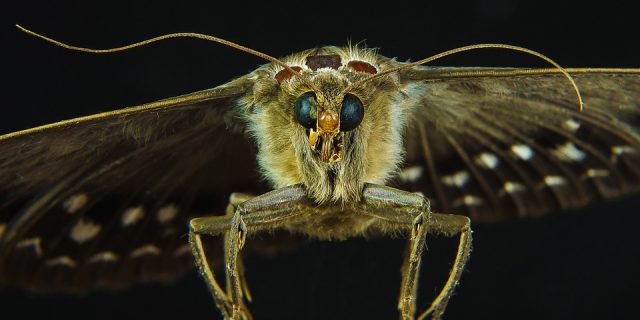 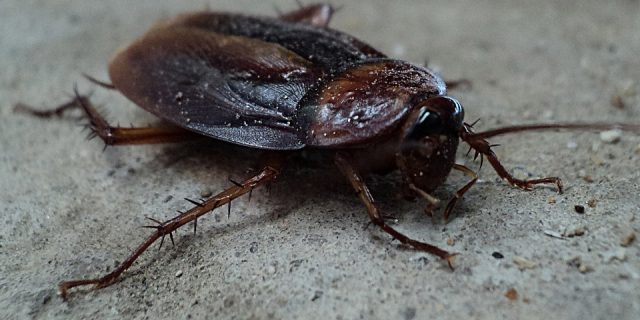 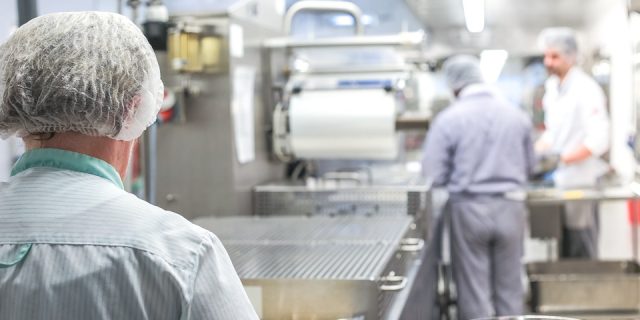