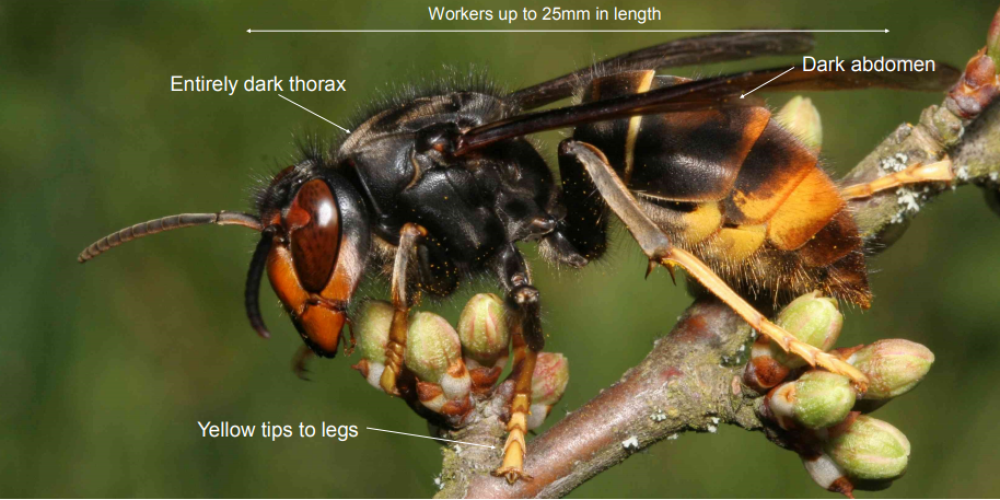 What is and Asian Hornet it?

An invasive non-native hornet originally from Asia. Suspected records should be reported immediately. A highly aggressive predator of native insects, posing a significant threat to honey bees and other pollinators. Accidentally introduced to France in 2004 where it spread rapidly. A number of sightings have been recorded in the UK since 2016.

Distinctive hornet, smaller than our native species. A key feature is the almost entirely dark abdomen, except for the 4th segment which is yellow. 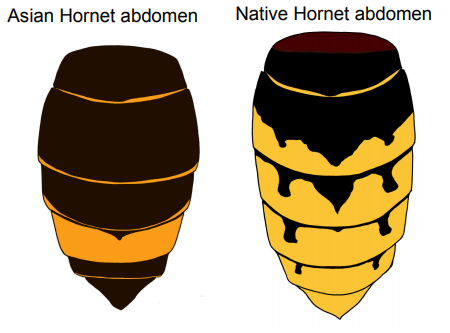 To report any sighting, please either give us a call on 01983 406999, or post the sighting to the  Isle of Wight – Asian Hornet Watch Facebook page

Information on this post was taken from Beeebase, the Animal and Plant Health Agency’s (APHA) National Bee Unit website where you can find out more information on the Asian Hornet and download posters